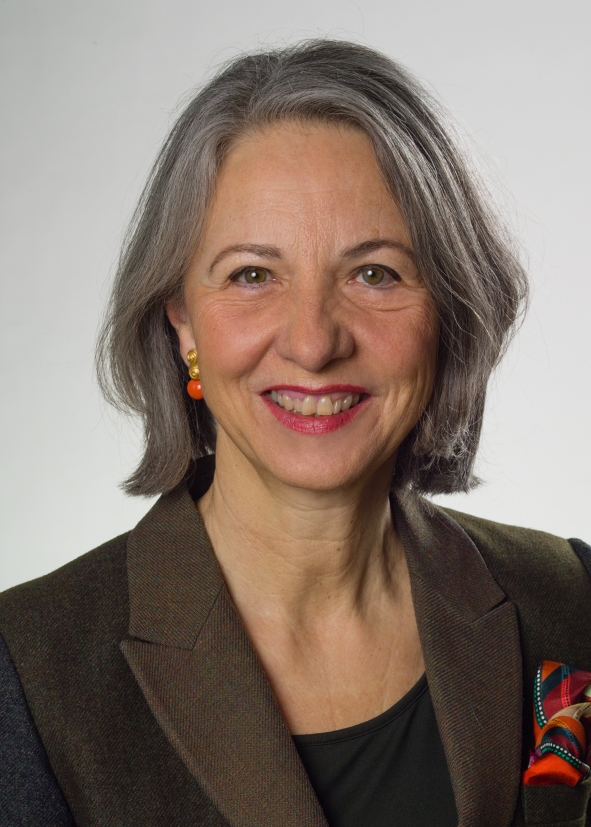 Pamela Knapp is a member of supervisory boards of various European corporations.

Ms. Knapp began her professional career in 1987 in M&A consulting, first at Deutsche Bank AG, then at Fuchs Consult GmbH. In 1992, Ms. Knapp moved to the Siemens Group. After holding various management positions, she became in 2004 a member of the Divisional Board for Power Transmission and Distribution and Chief Financial Officer of this division. In 2009, Ms. Knapp joined the Management Board of GfK SE where she was responsible for Accounting, Controlling, Treasury, Legal, Facilities and Human Resources as Chief Financial Officer until the end of 2014.

In addition to her professional tasks, she is committed to Franco-German relations as a member of the Presidium of the Franco-German Chamber of Foreign Trade and to professional development in the Advisory Board for Continuing Education at the University of St. Gallen.

Ms. Knapp was born in Nuremberg and she studied Economics in Munich and Berlin. She also completed the Advanced Management Program (AMP) at Harvard Business School, Boston, USA.

During her professional career, she had the opportunity to get to know better many European countries, especially Belgium, France, Great Britain and Switzerland, but also got a deep insight into business situations in China, Latin America and the USA.

Pamela Knapp has been a member of the Monopolies Commission since July 1st, 2020.